Skip to main content
For over thirty years, Anne Makepeace has been producing award-winning films that tell stories of struggle, resilience, and transformation. 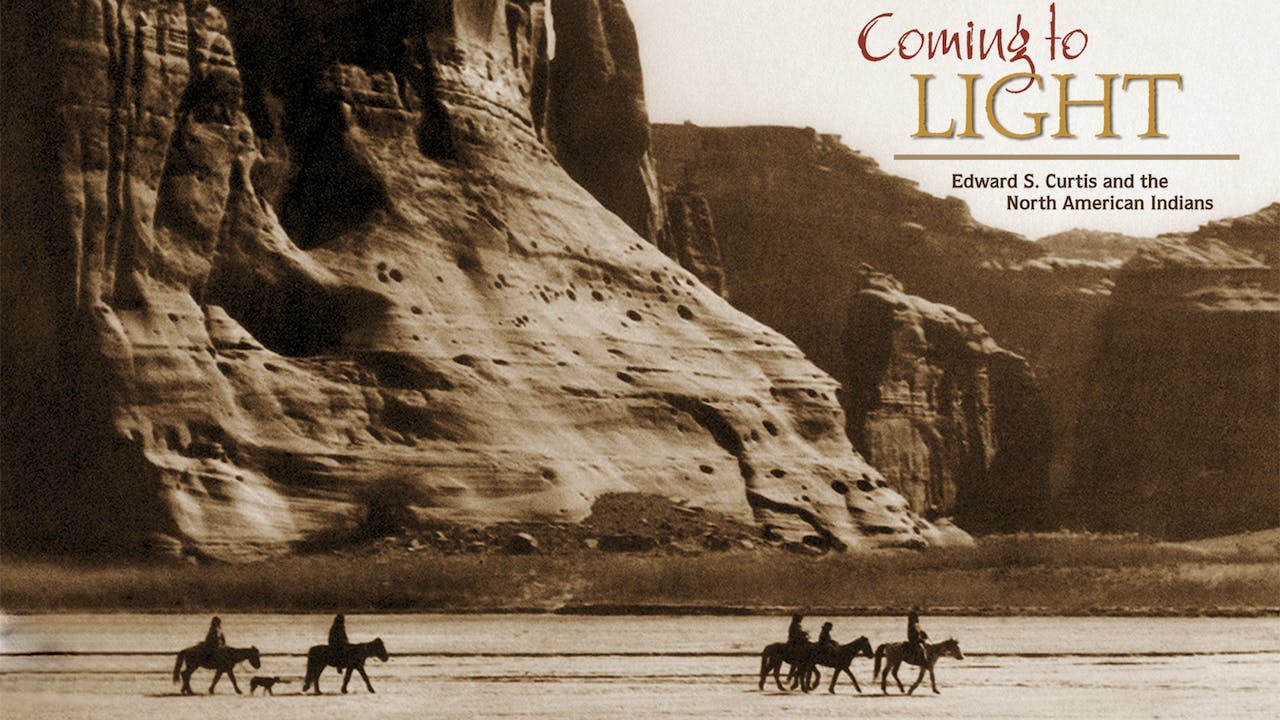 Coming to Light tells the dramatic story of Edward S. Curtis, a complicated, passionate, self-educated pioneer and visionary who set out in 1900 to document traditional Indian life before it was gone. He created an astonishing body of work: thousands of wax recordings, a full length motion picture with Kwakiutl people, twenty volumes of text, and forty thousand photographs.

Coming to Light explores the often controversial nature of Curtis's romantic images, and the meaning they have for Native Americans today. In the documentary, Hopi, Navajo, Cupig, Blackfeet, Piegan, Crow, Suquamish, Kwakiutl and Gros Ventre people, descendants of Curtis's photographic subjects, tell stories about the people in the pictures, and describe way in which they are using the photographs to revive their own traditions in the modern world.